Cancer is Not a Death Sentence (Video)

Cancer is a vicious disease that has plagued not only the United States, but the entire globe. While the root cause of the cancer epidemic is yet to be discovered, we are gaining more and more intelligence about the disease everyday. 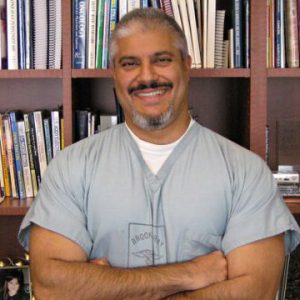 Cancer is such a malicious disease that is claims over 500,000 Americans every year. One of every four deaths in the USA is caused by cancer. However, Dr. Rashid Buttar believes that cancer is soon going to be a thing of the past. He actually says that one day cancer will be much like the common cold; common but not at all deadly.

“Believe it or not, the most significant is the emotional psychological component. I have had patients… you know the stories. I’ve got a book that I’ve written that I haven’t published. But the stories that I can tell you where we’ve actually taken patients…in fact, I’ll tell you we’ve had two families that agreed to autopsies on patients that I treated,” says Dr. Rashid Buttar.

“You know, most of the time when you talk to family about getting an autopsy, why? The question is, “Why would we want to spend another five thousand to do an autopsy when we know they had cancer and they died of cancer − there’s no reason.”

But one family in 1999 and another family in 2001 agreed to do an autopsy after the patient died, after we treated them. Because in my heart there was no way this person had cancer. You want to take a wild guess what they found on autopsy?

Dr. Rashid Buttar: None, at all. Not even a trace. What was interesting was both patients however died within a week or two of when they were told they were going to die by their oncologist. The power of belief. That’s what they believed.”