Avoid Cancer With Fungi and Mushrooms

While mushrooms have long been associated with tasty eating and festival entertainment, it appears that they have a much more magical component, yet. According to various scientists, mushrooms hold the potential not only to prevent cancer but possibly to even heal it.

However, they wouldn’t be the first group of people to believe in the healing quality of mushrooms. The ancient Egyptians believed that by eating mushrooms, you were given a longer life. Of course, there may not have been as much science behind their beliefs, but the most recent research on the medicinal properties of mushrooms is turning out quite well. 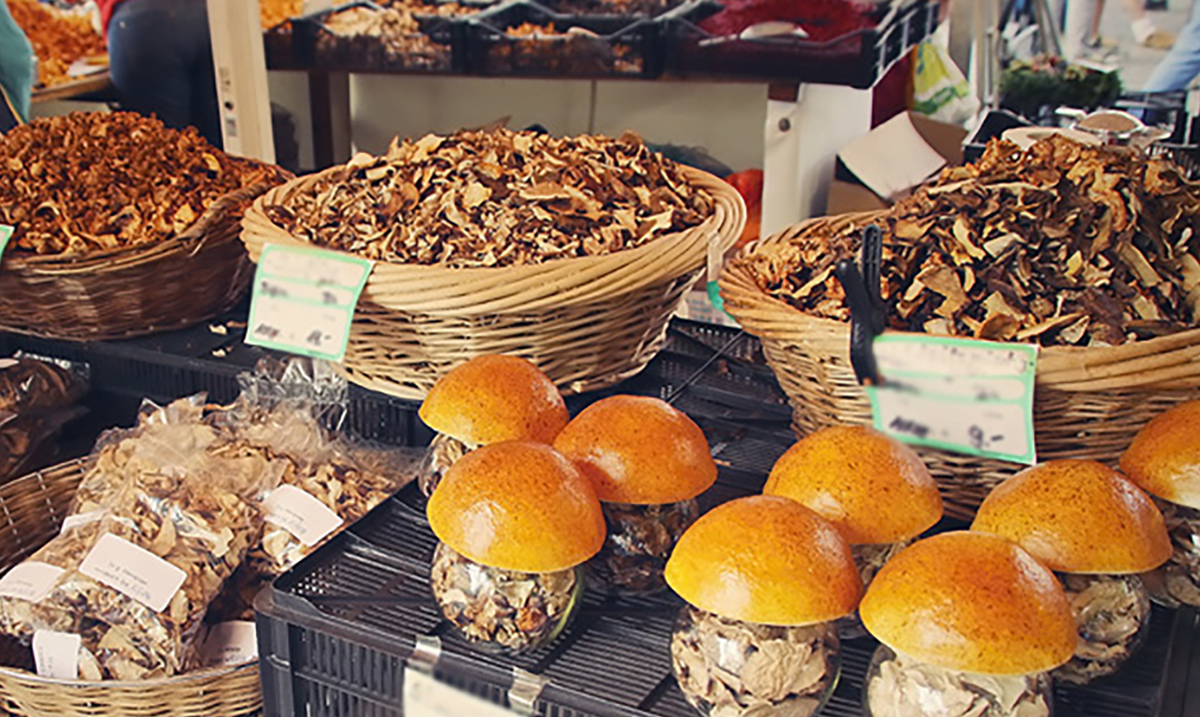 According to one study, which was conducted by Memorial Sloan-Kettering Cancer Centre in 2009, maitake mushrooms had the ability to stimulate the immune systems of those who had breast cancer. Upon further research by Sensuke Konno, a professor of urology at New York Medical College found that the non-toxic concentrations of the GD or Pl ‘fractions’ found in maitakes, when combined with vitamin C, not only reduced the growth of bladder cancer cells by 90% within 72 hours but could also effectively kill them.

And maitakes aren’t the only ones that have been proven to be effective at fighting against cancer. Check out these other medically beneficial mushrooms:

Shitake mushrooms are often found in Asian food. However, don’t let its delightful taste fool you: this food packs a serious medicinal punch! Many have long used this mushroom for its ability to enhance immune function as well as for the treatment of cancer.

Chinese Medicine considers this mushroom to be one of the greatest longevity tonics in existence. It is used to treat cancer, and also to improve vitality, strength, and stamina.

Turkey tail has been used for hundreds of years in Chinese Medicine as an immune system stimulator, as well as for its ability to rid one of tumors.

As yet another immune system stimulator, this mushroom raises virus-fighting T cells and natural killer cells to prolong the life of the white blood cells. In turn, the body is more equipped to fight against the disease.

And its no wonder that mushrooms have long been touted by the Chinese as an all-natural superfood. Check out their other benefits.

If before reading this, you didn’t believe in the healing capacity for mushrooms, I am sure you do know. If you already have a healthy eating regimen in place, simply add a few of the above-listed variety to your diet today. You will be happy you did!