Quitting smoking is never easy! The Centers for Disease Control and Prevention (CDC) state that there are more Americans addicted to nicotine than any other drug, and that research suggests it is as addictive as alcohol, heroin, and cocaine! 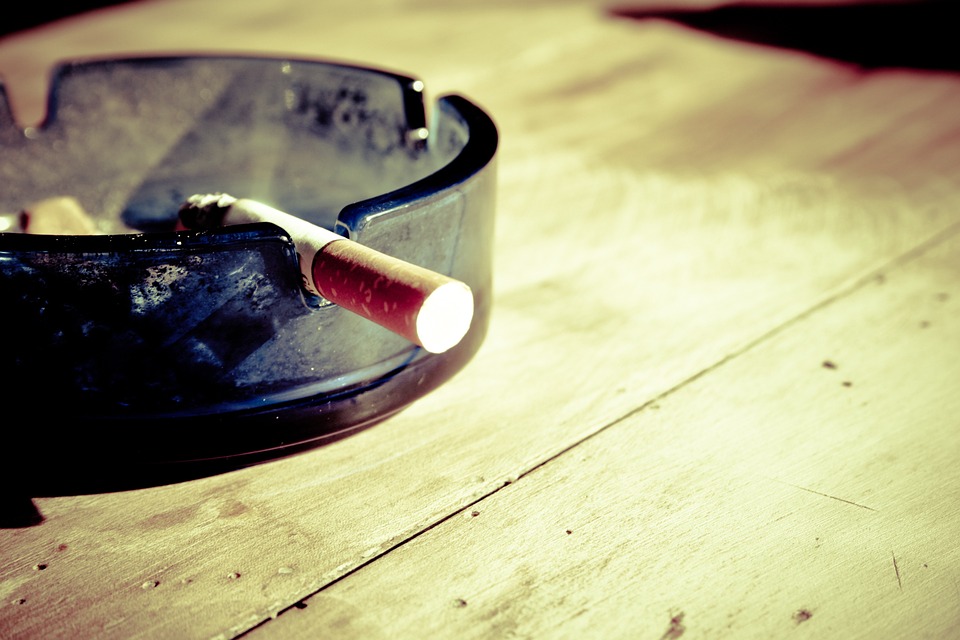 With more than 1.1 billion people in the world smoking tobacco, ending in the death of up to 50% of those who regularly partake, the stakes couldn’t be higher! When smoking tobacco, you inhale more than 7,000 chemicals. Of these chemicals, hundreds are harmful and approximately 70 have been found to cause cancer.

The CDC reports that stopping smoking is associated with the following health benefits:

It has been shown that as little as a 5-minute moderate-intensity workout is enough to cause a short-term reduction in the desire to smoke! If you find yourself having a particularly hard time fighting the cravings, its time to break out your favorite workout DVD and get sweating!

Mindfulness is the act of bringing one’s attention to the present moment, often developed through the practice of meditation. A connection has been drawn between the ability to practice mindfulness, controlling your thoughts and ‘sitting through’ various scenarios like withdrawal symptoms or cravings, and an increase in the success rate of smokers quitting and staying smoke-free.

A well-known way of quitting, nicotine patches and gums allow you to receive a slow release of nicotine in your system, reducing cravings and irritability, without giving into lighting a cigarette. The correct dose for each individual is determined by the number of cigarettes that one smokes daily, and how frequently one smokes.

Acupuncture has been found to have a positive impact on those who are making the effort to quit smoking, the insertion of needles in specific places on the body can be linked to the lungs, airways, and mouth, and as such are capable of reducing the cravings for the taste of tobacco as well as the sensation of the cigarette upon the nerves located in the lower lip.

The practice of hypnotherapy is the ability to use an altered state of consciousness in order to bypass specific aspects of reality, such as cravings for nicotine and cigarettes. It can be used to create a mental connection between smoking and unpleasant stimuli, which can, in turn, accelerate the quitting process.

The high concentration of vitamin C and antioxidants found in the skin of limes can be used to help reduce cravings. Simply chew on the skin of a lime slice in place of lighting a cigarette.

The use of magnesium to beat cravings relies on your ability to impact the NMDA receptors (the receptors in the body which stimulate the release of dopamine). Nicotine has a negative impact on these receptors, however, magnesium is able to lower this effect. The mineral is also able to improve the synthesis of GABA (a relaxing neurotransmitter), reducing the satisfaction that you feel from smoking.

For one week researchers exposed a group of smokers to the smell of cigarettes, rotting eggs or fish during their Stage 2, non-REM sleep. This created a mental connection, resulting in the participants smoking less during this period.