Sure, M&M’s are delicious but are they good for us? As it turns out they are not safe at all!

No one really expects a chocolate candy to be healthy but we do expect it to be safe for consumption. M&M’s though, have a dreadfully long history of including many questionable ingredients in their chocolate. You see, back in 1976 red dye number two was banned from the use of food. This was because it was found to be carcinogenic. That was not good for the M&M’s however because red dye number two was the key food color used to make these colorful snacks.

The use of this red dye number two was reintroduced to food products in 1983 where the M&M company jumped right back into using it. Ignoring many requests that they switch to a safer alternative. This is ridiculous considering the amount of options available to them. They have also ignored the CSPI’s recommendation that they add a warning label to their products containing artificial coloring’s like red dye number two. 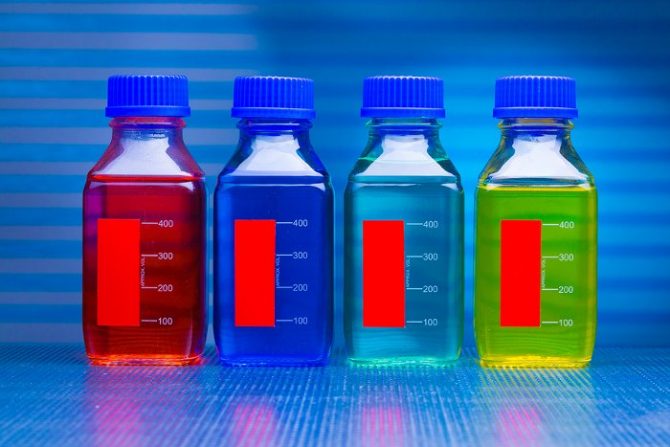 Red dye number two isn’t the  only unsafe ingredient causing an uproar being used by M&M. There are actually quite a few others as well.

Things like Soy Lecithin, a chemical commonly used in the western food industry to make products have a longer shelf life is based off of ninety-three percent genetically modified soybeans. Genetic modification is one of the major issues we are dealing with today. These genetically modified soybeans they’re using are full of toxic chemicals and can increase a risk of breast cancer.

There are an over abundance of danger associated with these artificial food coloring’s. Watch the video below for more info on that matter.

If you think M&M’s should stop using artificial dyes please follow this link to sign the petition.

But even without all of these artificial dyes and colors the main ingredients left by themselves will still cause you issues. You see milk and refined sugar are known for causing inflammation in your body and you cannot make milk chocolate without those two ingredients. Some people react differently than others to dairy products but in the long term a serious toll is still taken on your digestive tract. You may suffer from things like leaky gut, cancer, depression, and such.

Eating organic chocolate on the other hand will not cause these terrible things. It will instead have the opposite effect. Organic chocolate is rich in antioxidants and can help your body to fight off the damage caused by inflammation. It has been proven to boost moods and still taste pretty great. Watch the videos below if you’re interested in eating or making organic chocolate.